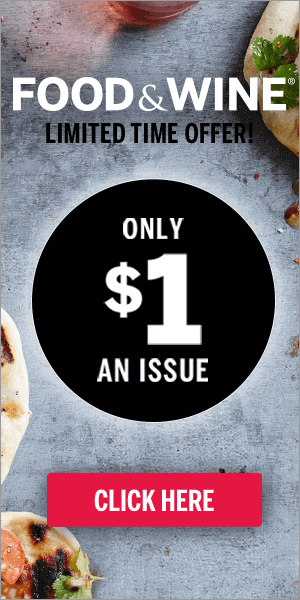 Although hard to miss on such a prominent building as you enter the village center of Fish Creek, the new construction of Cooper’s Corner and remodeling of the existing bar will invite people to stop, by its sheer grandness. The bar and lounge was remodeled to have a fresh feel with a warm and earthy décor, but the open air dining area will attract the most attention. The center dining room and European style courtyard welcomes anyone off the street or walkway with an impressive archway. The archway gives a more powerful statement of an entry way with a soft, welcoming feel. It also fills and heightens the doorway without heightening the actual structure, important in keeping with the feel of other structures in the village. The architectural design carries through the building and around the corner to the second floor for functionality and visual impact giving an overall very pleasing feel. Second story seating is available above the small retail area, The Cooper’s Barrel Room, that features wine, olive oil and other small tastings.

Why Cooper’s Corner? Fish Creek is a quaint and classic village rich in history and the Pollman’s wanted the new building to have that same village touch. Asa Thorp, one of the original founders of Fish Creek, was a barrel maker, a ‘Cooper’. On such a notable corner of the village, it only made sense to build on the history of its founders, but give the business a fresh and modern feel.